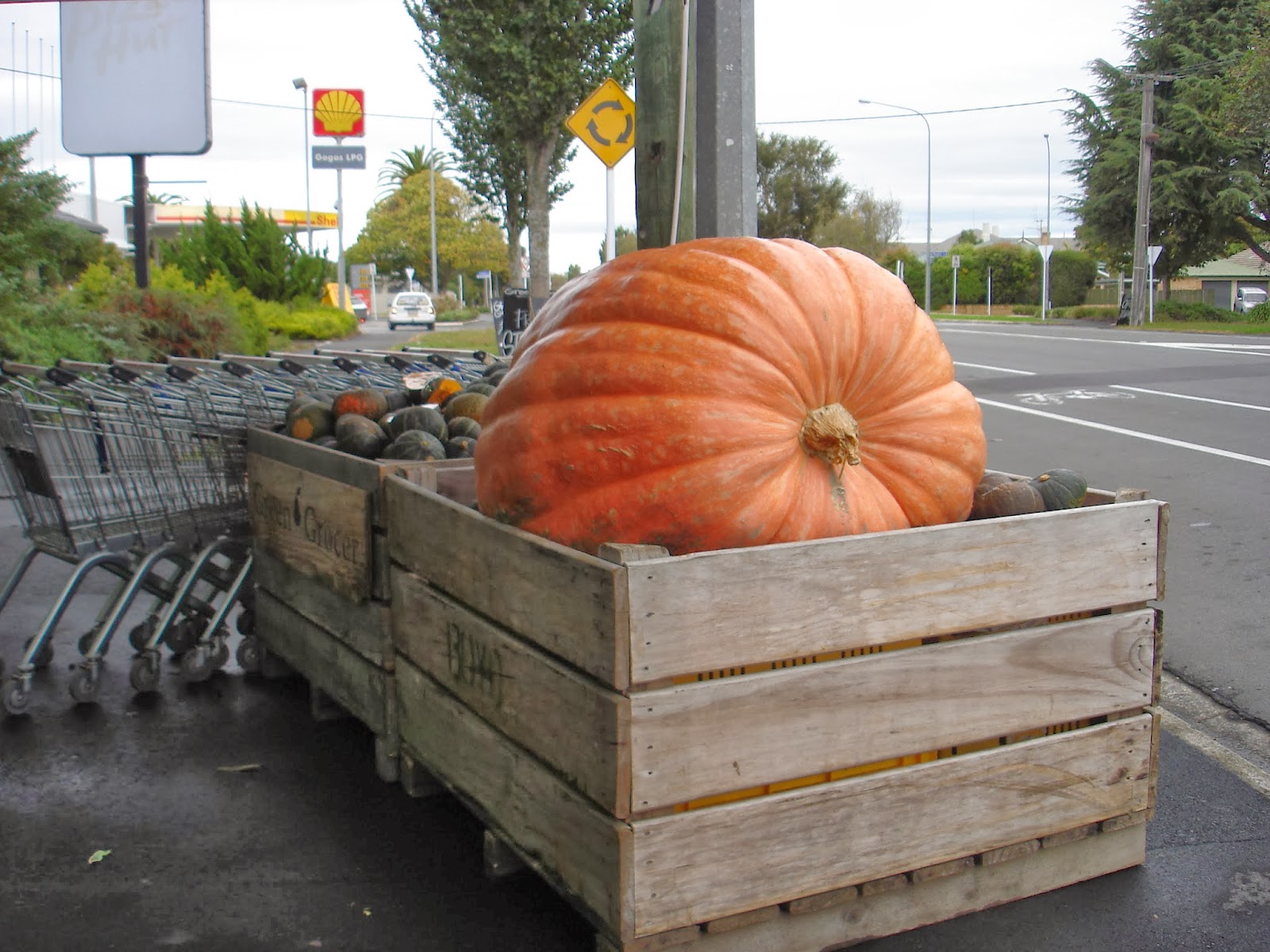 This is one of the major questions I'm currently pondering in my thesis looking at food sovereignty in New Zealand: Is the term relevant here, and how is it relevant?  It is rarely used here, even among food activists, local food producers and people involved in community food initiatives, but the people who have heard of it, who I have spoken to, resonate with it, and the people who haven't heard of it are interested to find out more.

The term 'food sovereignty' came out of the Via Campensina conferences in 1993 and 1996. Via Campesina are an  international peasant movement representing small farmers, migrant workers and indigenous people who want to have/protect the right to grow food. They were disillusioned with 'food security' (a term that is commonly used here) because the United Nations was working with big corporations like Monsanto to grow many tonnes of genetically modified corn for 'food security'. These big companies tend to push indigenous people off their land, exploit migrant workers and sue small farmers for saving seeds which are contaminated with the corporation's patented DNA. Not food security at all, just mass production.

Via Campesina deliberately constructed 'food sovereignty' to be about people and communities having the access to land to grow food. It is constructed so as to avoid being co-opted by corporations or other large, powerful organisations. It embodies principles of both social and environmental justice, check them out here.

So there is a bunch of academic research on food sovereignty in all sorts of places from disenfranchised indigenous people in South America to the ethnic minorities in the United States, from the anti GE movement in the EU to food struggles Malawi. This is a global movement so it makes sense that it would be relevant in Aotearoa, although there is very little literature. I have come across one publication looking at the term in New Zealand, so far, which focuses on Te Waka Kai Ora, the Maori organics organisation, and there are a bunch of non-academic references including Facebook groups and websites.  The question of privilege arises because some of the academic criticism of food sovereignty complains that the movement glorifies people's empowerment over food rather than addressing the reality that most of the world's rural poor don't have a choice outside of subsistence living.  In 'developed' countries it is more clearly a choice. I want to have a discussion about this, what do you think:

Please join in the discussion by posting a comment below.
Posted by Isa at 11:04 PM 3 comments: