Feeding People: problems with how we think about poverty 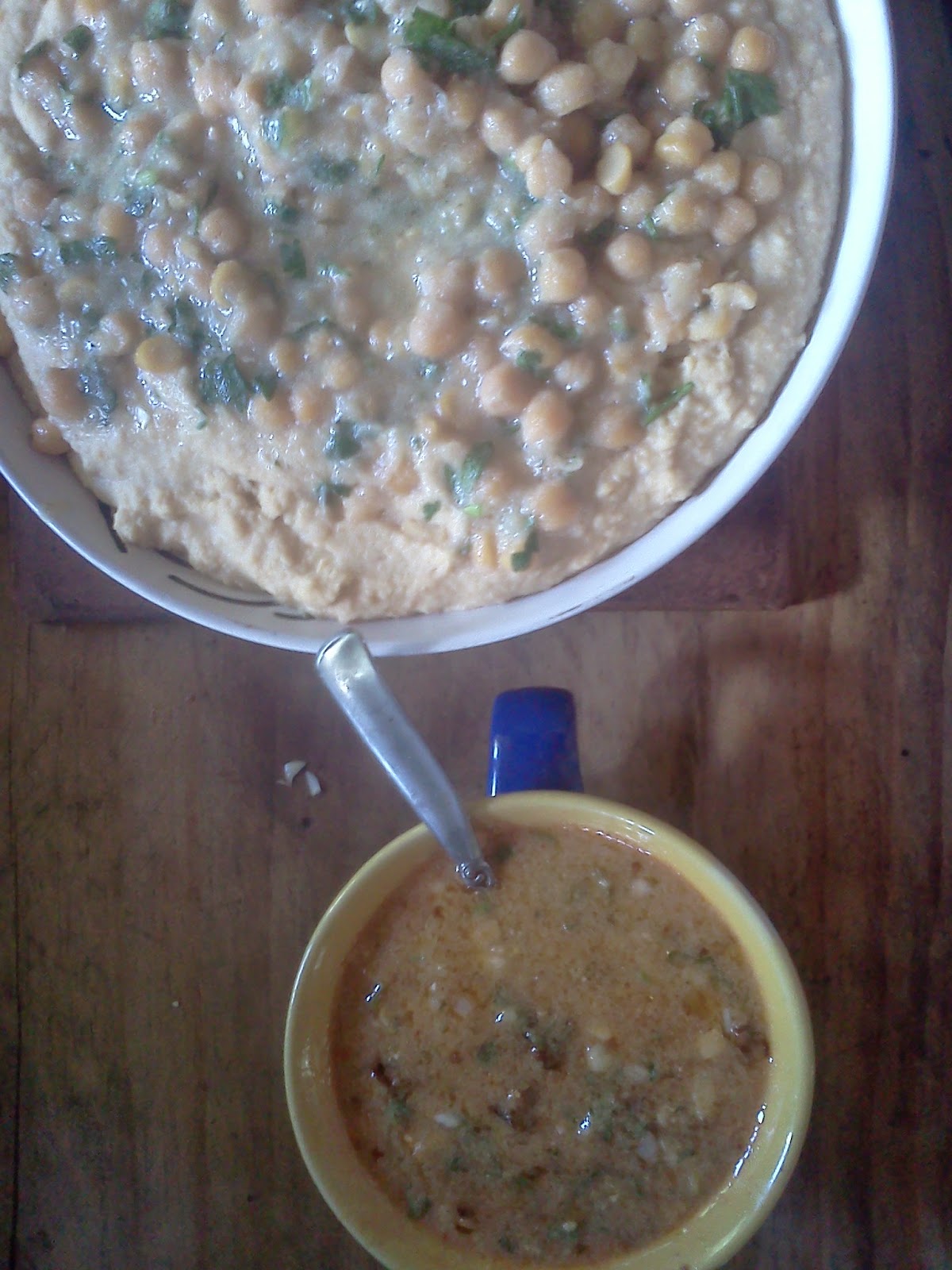 There's a woman in our small town who feeds people. She makes soup and Jam and drops it off on the door steps of people who need it. It's the old people who know, and they tell her: so and so is struggling this week, they could do with some help. She often comes home to find a bag of apples on her door step or other seasonal produce. She also finds the containers returned to her door-step, cleaned. She says it's like Christmas, she's so excited to find those cleaned containers. She doesn't know how they know to return them. They just do. She feeds people because her family has always done it. Where she comes from the haves feed the have-nots. That's just what's done. They don't seem to have that culture so much in New Zealand, she says.

"Come here," said the woman who feeds people. She gestured with her finger. "Come closer." She didn't want to yell, she kept her composure, as she always does. The other woman leaned in. "I don't care what you think. I don't care what you say about those parents, you know, I don't care about any of that. The only thing I care about is that those kids get fed, so you tell me not to feed people, I don't give a damn." Then she went right on with her day.

There's a problem with how we think about poverty in this country. There's a big problem.  People like to think that there isn't real poverty in New Zealand but there is. There are hungry children living in cold, damp, drafty housing. There are kids going to school with no lunch because after the bills are paid there's nothing left over - if the bills can be paid at all. The bills have all gone up: rent, power and especially food. While the minimum wage and benefits have only moved sluggishly, everything else has sky-rocketed. We do have a problem with poverty in New Zealand and it's only getting worse. The Salvation Army is on the news imploring people to vote for the political parties that are going to do something about it. They have too many people waiting in line outside their food banks.

We'd like to think there's no real poverty - not like in other countries. We'd like to think that anyone who is struggling to get by is just not trying hard enough - not working hard enough. We'd like to believe that with a bit of hard work and kiwi ingenuity, anyone can get to the top. We'd like to think that poor people are just not budgeting properly, that they're making bad choices, that they're degenerates, wasting their money on cigarettes and alcohol, that they're drug addicts, and maybe sometimes they are, because when you have very few choices and a crushing tonne of social pressure those "bad choices" seem like they might make the present just a little bit more bearable. I can't believe the lack of empathy that people show people who are less privileged than themselves, all that ugly, hateful, beneficiary bashing all the simplistic judgments and advice: they should just... Just what? Has it not occurred to us that if the problem was that simple to solve we would have solved it by now? If it was such a simple choice, people wouldn't choose poverty, would they?
Posted by Isa at 7:37 PM