I have been working on an abstract (brief summary at the beginning) for my thesis. 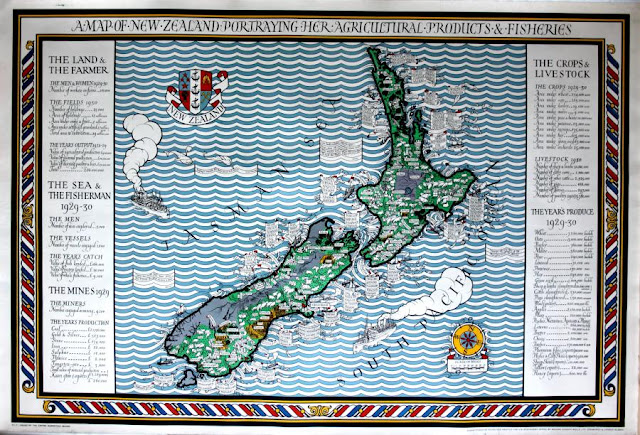 This is an ethnography of alternative food networks; of food sovereignty social economics. More specifically it is an ethnography of a community of small-scale local food providers in a small coastal township in Aotearoa [New Zealand].  Through the lens provided by the values and perspectives of these food providers, the global corporate food system is critiqued. Through their practices, small-scale solutions and alternatives are constructed to the widely recognised problems associated with the environmental and social exploitation attributed to the current dominant systems.

I came to this research with a deep commitment to social justice, and a deep concern for our ecosystems on this planet. My focus on food has been influenced by experiences of food insecurity in my childhood and observations of abject poverty; by ongoing negotiations in my life around food as healthy, ethical and affordable; by an acute awareness of the ruthless social and environmental exploitation involved in the corporate food industry; by a deliberately cultivated attitude of optimism, and by a strong compulsion to search for and promote more sustainable models of food production.

Over the course of this research I learned about various food democratisation initiatives throughout the country. These included community gardens, seed banks, free shops, dumpster diving, land-sharing, food co-ops and other forms of food hubs, courses, workshops and internships, sustainability focussed intentional communities and eco-villages, revivals of traditional Māori gardening, groups focussed on planting public fruit trees, groups focussed on harvesting fruit that would otherwise go to waste, and wild foraging initiatives, among others. I also learned about initiatives based in various different countries, from the car-park community gardens in the largely deserted urban slums of Detroit to the allotment gardens of Hawaii.  On some level, it is evident that all these small-scale local initiatives are connected, if only in that they are a response by community to the tensions of struggle and scarcity created by the globalising corporate system. They present a logical, even obvious, response based on the minimal agency that people do have in a world where resources and power is becoming more and more concentrated ‘in the hands of the few’. They present a deliberate focus on solutions, and on what is possible and achievable by small groups of people with minimal resources, and they present a protest against the alienation inflicted by the global corporate food system.  I argue that these food-based initiatives are connected, not only with food sovereignty, but also with movements towards localised economies and alternative economics, such as Living Economies. They are connected with what has been called the ‘Global Justice Movement’, which protests corporate and government exploitation.